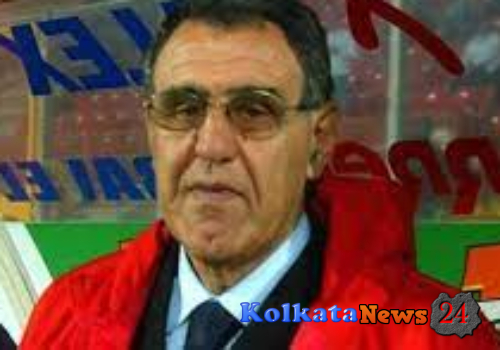 Bruno Bolchi, who is best known as Italy and inter Milan midfielder, is no more. He died on 27 September 2022. At the time of his death, he was 82 years old. His death was announced on Twitter by the Panini group. It is a company that manufactures player panini cards. Bruno was the first ever player to be printed on these cards.

Bolchi made his debut at the age of 18. He came from the youth ranks. He since then appeared on a total of 109 Italian top flights. He played for Nerazzurri from 1958 to 1963. The highlight of Bolchi’s time at the club was helping them to the Serie A title in 1963 as part of the first legendary “Grande Inter” team of the 1960s.

After leaving Inter Milan in 1963, Bolchi played for the likes of Hellas Verona, Atalanta, and Torino. After that, he hung up his boots and turned his attention to coaching. In his coaching career, the former Inter midfielder was at the helm of numerous Italian clubs, including Atalanta and Genoa.

He was featured on a Panini card in 1962. The Panini group has been famous since 1970 for making playing cards and world cup stickers in every tournament. These stickers are popular to date. They are in huge demand since this year’s World Cup tournament is set to be held in Qatar.

Bruno Bolchi Cause of death:

Currently, there is no official statement on how Bruno Bolchi died. His family has yet to share details about the late player’s death. Given his age, Bruno could have died of natural causes.

Here is that sticker I mentioned earlier. Farewell Bruno Bolchi, the man who started the Panini story. https://t.co/wgCFrzwWCL

There is no information about funeral arrangements, or prayer meets from family. However, Bruno Bolchi’s family is expected to share the details regarding the same soon.

Read More – How did Ashley Carvill die? What is the Cause of Death?