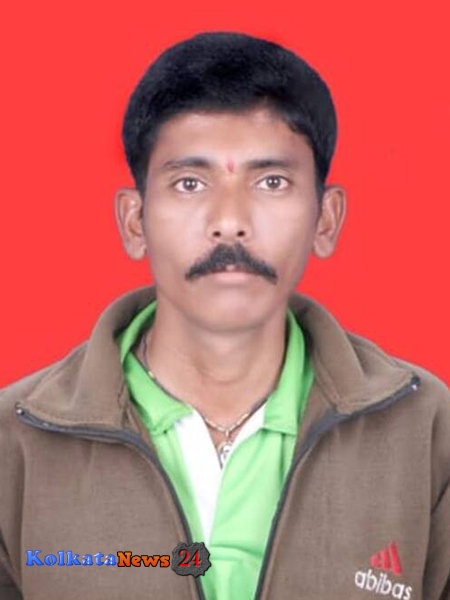 Dashrath Lakshman Kedari was a Pune village farmer and He was getting harassed by the loan recovery agencies, cops, and other tax recoveries. So he decides to end his life by suicide so he jumped into a nearby pond leaving a suicide note, In the suicide note, he blamed the Indian Prime Minister for his death. He died at the age of 45 on 18 September 2022.

A 45-year-old farmer allegedly drowned in a pond in Pune on Sunday, leaving a suicide note blaming Prime Minister Narendra Modi for his demise. According to The New Indian Express, police have identified the deceased as Dashrath Lakshman Kedari from the Wadgaon Anand village in t pic.twitter.com/e8fewJJQZw

After Farmer Dashrath Lakshman Kedari’s suicide police found his body. The police team said we got a suicide note left by the farmer blaming Indian Prime Minister Narendra Modi.  He wrote birthday wishes for PM and blamed him for his cause of suicide. He was 45 years old but mentally he was much upset because of lots of loan recovery agencies making pressure on him to repay the amount with interest, As he was not capable of paying it so he had killed himself.

Who was Farmer Dashrath Lakshman Kedari?

Dashrath Lakshman Kedari lived in Maharashtra with her mother, Wife, and two small children. He was a farmer. But We know currently what is the position of Indian poor farmers. Firstly they totally depend on farming and they only earn money from farming, but in case they take a loan and they are not able to return the loan on time then a lot of loan agencies are pressured them.