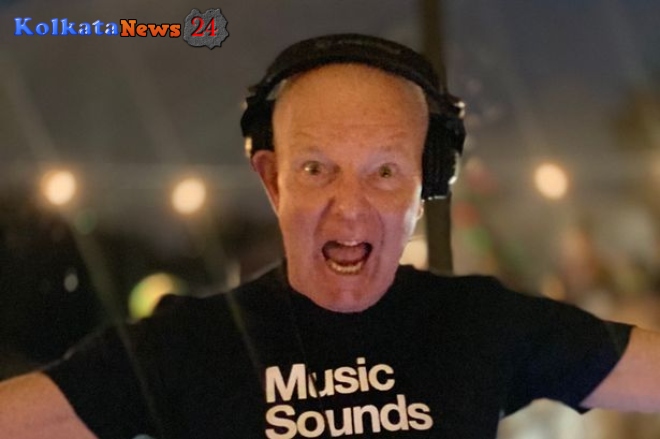 DJ Stu Allan Death: How did He die?

DJ Stu Allan music legend died on 22 September 2022, after suffering a rare GIST at the age of 60. And his touching tribute was posted on social media. He was batting for cancer for many years.

What is DJ Stu Allan’s Cause Of Death?

After a long battle DJ Stu Allen died of cancer. Previously, he shared a photo of himself in a hospital having treatment as part of his open communication with his fans about his struggle with cancer.

It is with much sadness that we write this message to let you know that Stu has passed away today.
We will be holding a memorial event in Stu’s memory sometime soon, where we can all celebrate his amazing life.
Please leave a comment below and what memories you have of Stu💔 pic.twitter.com/ZNXJU2KslA

DJ Stu Allen note, Just a bit of an update for the nosey crew “This was me earlier in the week on my next road to recovery receiving ‘treatment’ due to a rare GIST. Please bear with me – some days I’ll be fine and some other days I’ll feel a bit sh*t but it’ll be ok Thanks for your concern”.

Who is DJ Stu Allan?

He was a British dance music DJ and producer. From 1980 to 1990, he worked for Piccadilly Radio and Key 103 in Manchester. In 1993, his hip hop, hardcore techno, and house music mix ranked him the world’s No. 3 DJ by DJ Magazine and during this period his performances influenced significantly the music scene.

So sad to hear about the passing of Stu Allan – a true pioneer 🙏🏼 pic.twitter.com/ieru2w2wuO