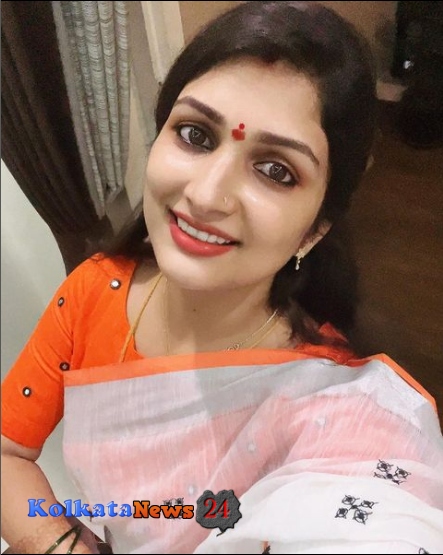 She earned people’s attention for appearing in the tv serials like Maharasi, Keladi Kanmani, Akashadeepa, Kanmani, and More. In her career, she works opposite the actor Archana Kottige, Raveena, Riyaz Khan, Sanjeev, Gayathri Yuvraaj, Poornima Bhagyaraj, and more.

Divya Sridhar’s husband’s name is Arnav (Amjath Khan). He is a Tamil tv actor known for his acting in the serial Sakthi and his memorable role is Arya. He was 33 years old man and a native of Aranthangi, Pudukottai, Tamil Nadu.