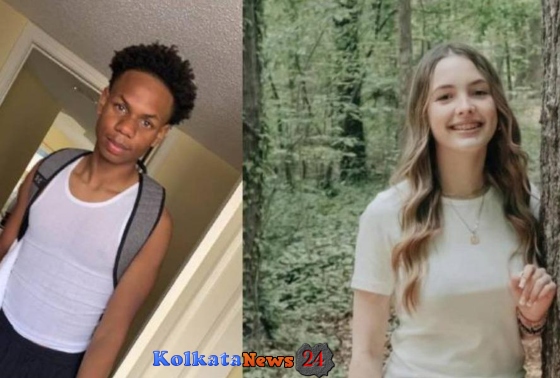 Devin Clark and Lyric Woods who was the 2 North Carolina Teens went missing on Friday 16 September 2022 and officers searched for them. On Sunday, their bodies were found and the police turned the case into a murder investigation. As a piece of information, they are dead.

Where are found Devin Clark and Lyric Woods Died?

Devin Clark and Lyric Woods are two teens who went missing together on Friday their dead bodies were found on Sunday 18 September 2022 in Orange County, North Carolina. Their death reason has not been revealed by the police and the investigation into their murder was continue. Their bodies are found in the Western part of the county “The Orange County Sheriff’s Office announced that”.

Who are Devin Clark and Lyric Woods?

Devin Clark was 18 years old boy and Lyric Woods was 14 years old girl who went missing. Their two friends said that the last time they were seen together. Devin left his house in Mebane in the morning on Friday. He was a Junior player at Eastern Alamance High School. Lyric her full name is Lyric Isabella Woods was a 9th Grader at Cedar Ridge High School. She was last seen around Alamance County in the company of Clark.