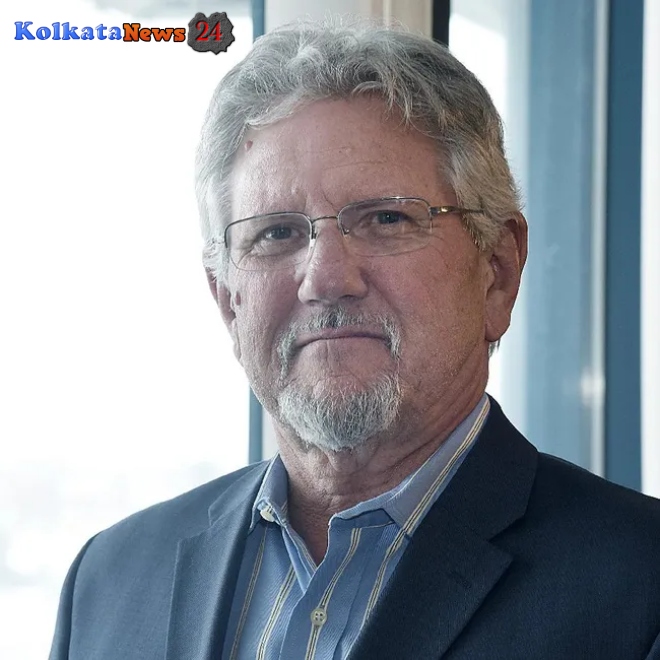 Dave Barrow Death: How did He die?

A former Richmond Hill mayor and councilor Dave Barrow died on 22 September 2022 at the age of 75.

Who is the Current Mayor?

So many people called Dave a friend because he was such a charming, humble & truly engaged person in our community.
The inscription in Dave Barrow Square perfectly embodies Dave’s work.

My heartfelt condolences to his family & loved ones. https://t.co/xD3ZaHEPW6 pic.twitter.com/lnN7xIaKSj

David West who served as Richmond Hill councilor for nearly a decade before being elected mayor earlier this year had known Dave Barrow for at least 15 years as both an aide and friend and said that in the community his contribution was priceless.

Saddened to hear of the sudden passing of former Richmond Hill Mayor Dave Barrow. He dedicated his life to serving Richmond Hill and York Region, working tirelessly to bring positive change. My condolences to his family, friends, and everyone who knew himhttps://t.co/xBLarwvzTK

He said, “He’s always been a great champion for Richmond Hill. It’s been obvious the positive impacts he’s made on Richmond Hill, pointing to Barrow’s efforts to positively guide development and rapid growth in Richmond Hill”.

Who is Dave Barrow?