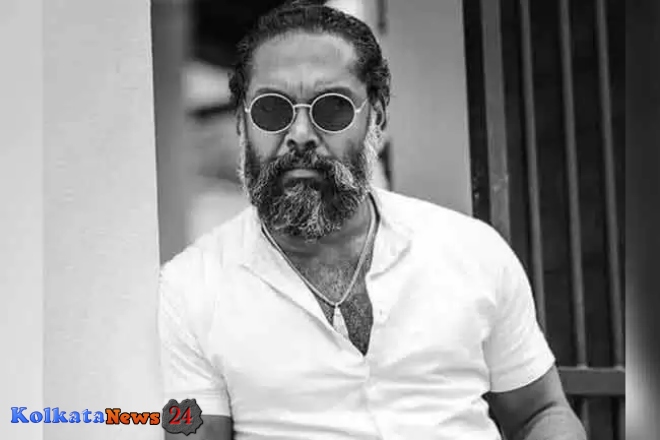 Darshan Dharmaraj, who was a Sri Lankan actor in film, theatre, and television died on 2 October 2022 at the age of 41.

He died from a heart attack at Colombo National Hospital.

Who is Darshan Dharmaraj?

He was a Sri Lankan actor. He completed his college education at St. John’s Tamil College. Darshan made his first television appearance through Sidney Chandrasekara’s teledrama A9. He won the best actor awards at many film festivals in Sri Lanka for his portrayal of an ex-LTTE cadre in Asoka Handagama’s movie Ini Avan (2012).

He was chosen for Sinhala script by Sydney Chandrasekara’s television serial A-Nine in 2008. He learned the language within three months when he started, but he doesn’t have fluent in Sinhala at that moment. He started his film career in the 2008 film Prabhakaran.