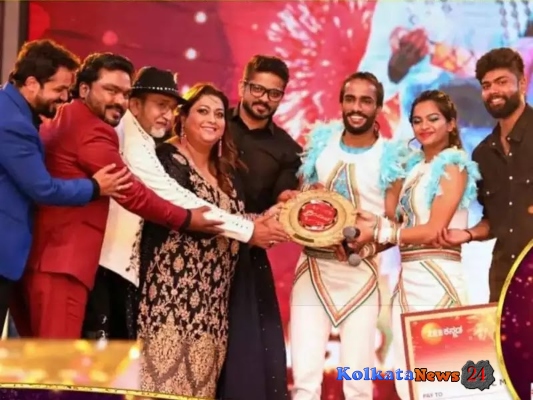 Dance Karnataka Dance 2022 winners are Sharika Hemanth and Sadhwin Shetty. DKD first runner-up Chahat Sheik and Mahesh. Its 2nd runner Up is Dakshit Prananya. Comedy Khiladigalu’s new season will arrive on Zee Kannada Channel. This shows before 3 seasons are the most popular and its upcoming season 4 will be held at 7:30 PM.