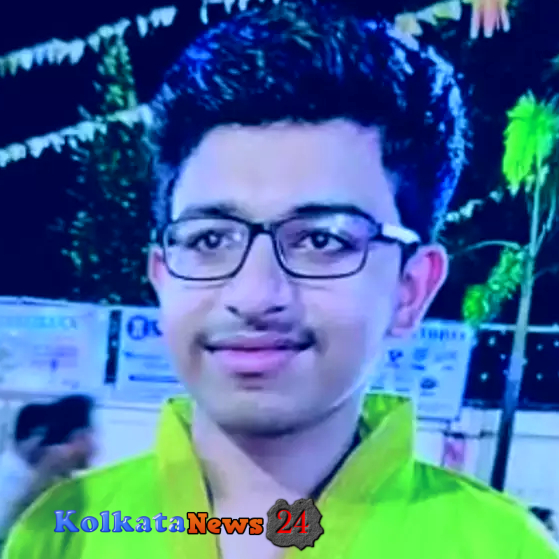 19-year-old BCom student Daksh Patel was killed by his friend on Monday. The body was discovered in the basement of a complex. The motive behind the murder was over a girl.

What happened to Daksh Patel?

The 19-year-old Daksh was stabbed to death on Garba night. He and the accused, Parth Kothari, son of grocery store owners, were close friends. He fell in love with a  girl who was a common friend to both Daksh and Parth.

Parth was jealous of the closeness between Daksh and the girl, and that jealousy made him decide that he wanted Daksh out of the way between him and the girl.

While playing Garba with his family on Monday night,  Daksh met Parth. Parth suggested he make a kidnapping reel on Instagram. Thinking this as a harmless reel, Daksh agreed. Parth later took Daksh to the basement and convinced him to tie his hands and legs. Then, before Daksh could suspect anything, Parth brutally stabbed him.

The families of Patel reported him missing when he did not come home later that night. The police started investigating and found that Parth and Patel were together that night through the CCTV footage. Parth finally confessed when interrogated. He also confessed the details of the murder.

After killing Daksh, he took his phone and roamed around the city with it to mislead the police. Also, he disposed of the knife in Vishwamitri River and thru the sim card elsewhere.

Daksh Patel Cause of death:

Daksh Patel was stabbed to death by his friend Parth. On Garba night, Parth convinced Daksh to play along as a victim for an instagram reel and stabbed him brutally in the basement. The motive was jealousy. He was jealous of the closeness between Daksh and the girl he liked.