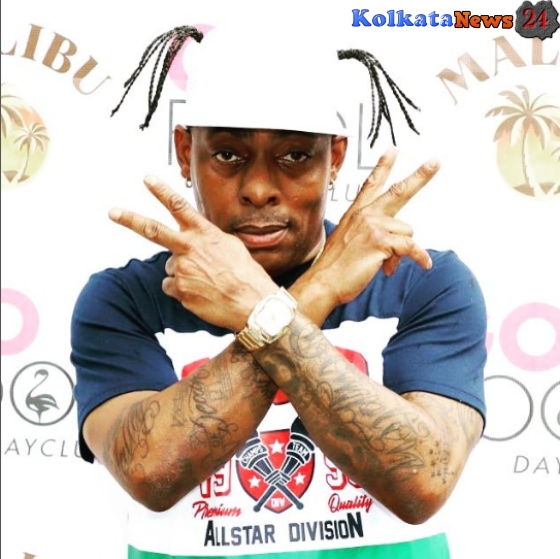 According to Reports, Coolio the Grammy Award-winning rapper monster hit “Gangsta’s Paradise” died at the age of 59.

How did Coolio die?

Jarez Posey said, “As far as what I know now is that he was at a friend’s house and was in his bathroom and had a heart attack”.

Journey Brother wrote, “Peaceful Journey Brother”, he is the first celebrity who react to the news on social media the Roots drummer/frontman Questlove.

Ice Cube is also a rapper, he wrote on his Twitter Account, “This is sad news,” he wrote. “I witness first hand this man’s grind to the top of the industry. Rest In Peace”.

This is sad news. I witness first hand this man’s grind to the top of the industry. Rest In Peace @Coolio https://t.co/vCeyn08Vsi

What is Coolio’s Cause of Death?

He was found unresponsive on a bathroom floor. First responders pronounced him dead on their arrival. Coolio’s manager said he suffered from cardiac arrest for a long time and that is possible he died due to cardiac arrest.