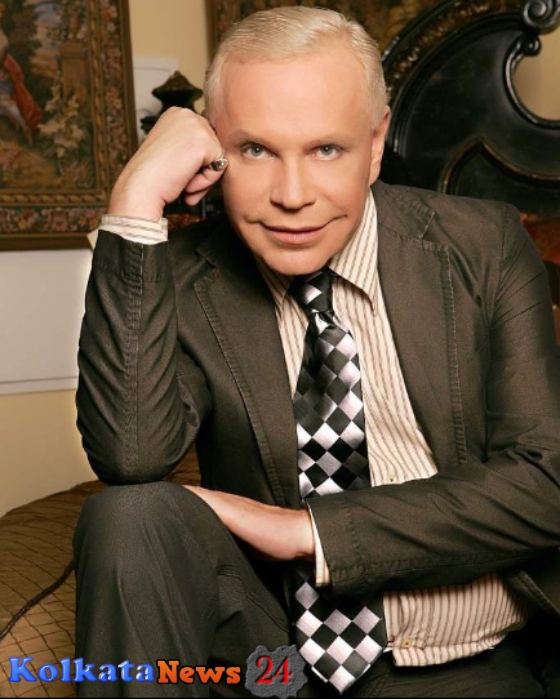 Boris Moiseev Cause of Death, How did he die?

Boris Moiseev, who was a Russian singer died on 27 September 2022 at the age of 68. He died due to a third stroke according to Komsomolskaya Pravda.

In 2010, he had a first major stroke and his second stroke was minor which came in recent years.

Boris Moiseev died. He was 68. Rest in peace.🕊️ Your creativity was unique. pic.twitter.com/WUVnQsoHxI

Who is Boris Moiseev?

He was a Soviet and Russian singer, choreographer, dancer, writer, actor, head of a dance group, and author. Boris was famous as an author of popular shows in Russia. He was a Merited Artist of Russia (2006). He became head of the Lithuanian dance group Trimitas. He created the popular dancing trio Ekspressiya which became a part of Alla Pugacheva’s studio in 1978. For Many American shows, Boris was invited to work as a ballet teacher.

He had previously suffered various strokes and was one of the first openly gay singers in Russia. pic.twitter.com/9mw0znr6rk