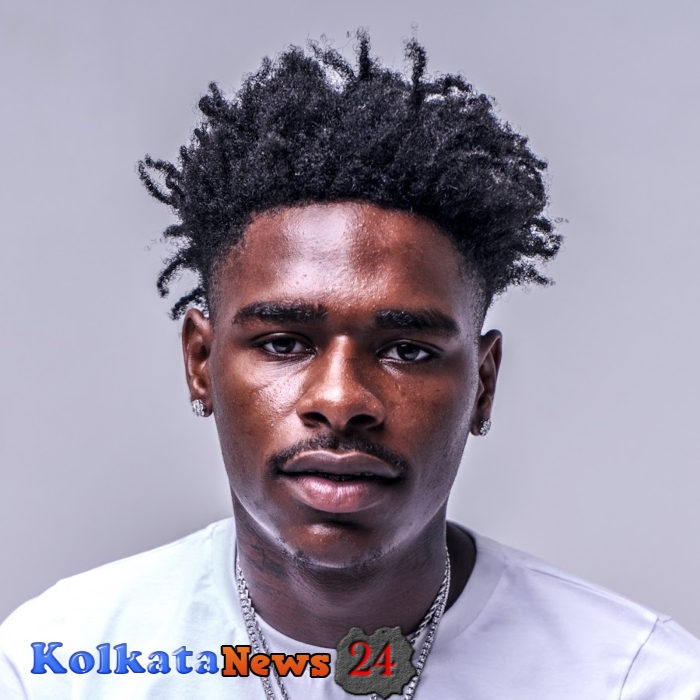 Rapper BFG is no more. He died on Thursday 22 September. One another person who was 26 years old also died. This tragedy happened in South Dallas at Casey Street near Malcolm X Boulevard. Someone shoot two people including him. Rapper Antywon Dillard died amid the treatment and another one Cory Lucien died in the accident spot. He was born on 7 January 2000 in Dallas, Texas.

22-year-old rapper’s death cause and killer

His death news was confirmed on Instagram by his manager LD. He shared an Image and wrote in the caption…

“My heart in a million pieces right now!”

“If I don’t respond y’all know that’s not like me but I will tho I’m just hurting too bad right now.”

He was known for his songs like ‘GANG MEMBER’, and ‘I’m Good’.