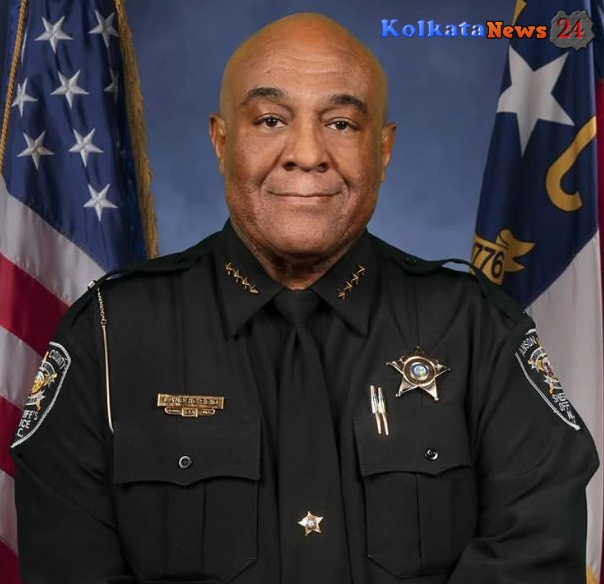 According to NCSA President Charles Blackwood, his passing on Wednesday was unexpected. He is the sheriff of Orange County, NC.

Blackwood said on Facebook, “Sheriff Reid and I started our tenure as sheriffs at the same time, and we attended the Sheriffs’ Leadership Institute together”. “We have been close friends for the last 10 years. Our families have enjoyed time together at NCSA events and conferences.”

Our thoughts and prayers go out to the family of Anson County Sheriff Landric Reid. Sheriff Reid will be greatly missed.

Who is Sheriff Landric Reid?