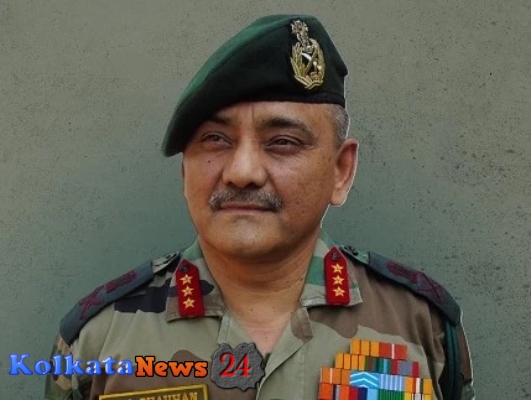 Indian Army Officer Anil Chauhan is the new Chief of Defence Staff CDS. In 1981, He joined the 11th Gorkha Rifles before he was at the Indian Military Academy, Dehradun & the National Defence Academy, Khadakwasla student. After that, He was in the Northern Command in “Baramulla” as a major general. He was the Nagaland-based III Corps commanding officer. In 2018 he was the DGMO. He is the main member of retaliatory airstrikes against Pakistan in 2019 and also the ‘Operation Sunrise’ – a joint ‘India-Myanmar’ counter-insurgency strike.

Param Vishisht Seva Medal and Uttam Yudh Seva Medal awarded personality “Anil Chauhan” the new CDS in India. He before worked in the position of PVSM, SM, VSM, UYSM, and AVSM. He has the rank of Lieutenant General.

His wife’s name is Anupama Chauhan she is an artist. We don’t know his married year and date. He has only one child whose name is Pragya and she is a girl. Here is a fact thing he like an admirer of Tibetan art cause of his wife. He is close to the late Bipin Rawat and Master Mind of India Ajit Doval.

Anil Chauhan is Indian Rajput. His village where he spend his childhood was Pauri Garhwal district, Uttarakhand.