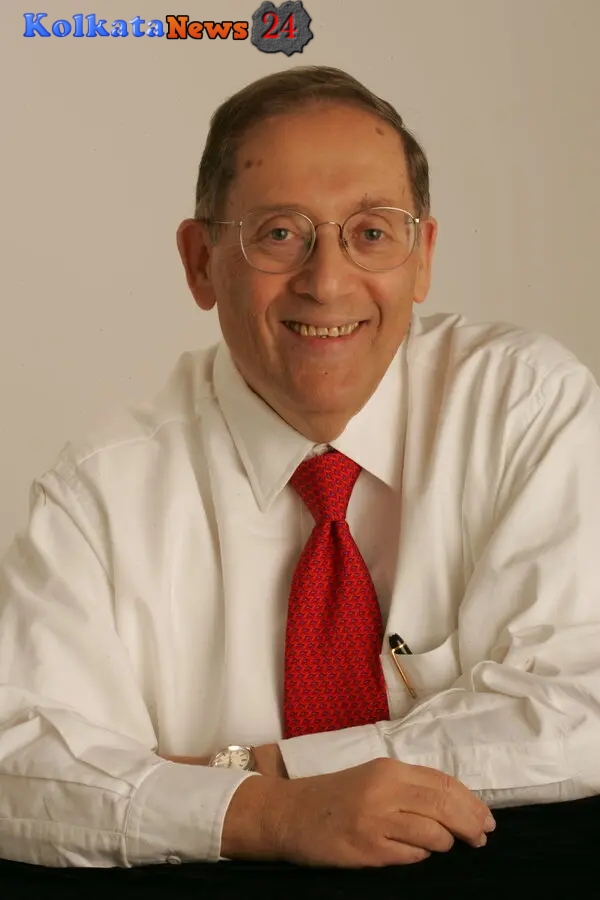 Allan M. Siegal Death: How did He die?

He worked as a former assistant managing editor of The New York Times and he left a deep impact on the newspaper’s policies and practices. Allan M. Siegal died on 21 September 2022 at the age of 82 in his home.

He suffered from heart issues have struggled with being overweight throughout his life. He was a newspaper editor and journalist and he worked in the media space for almost five decades. He was a great man and he also worked in many journalism roles and influenced many people with his writing and editing skills. 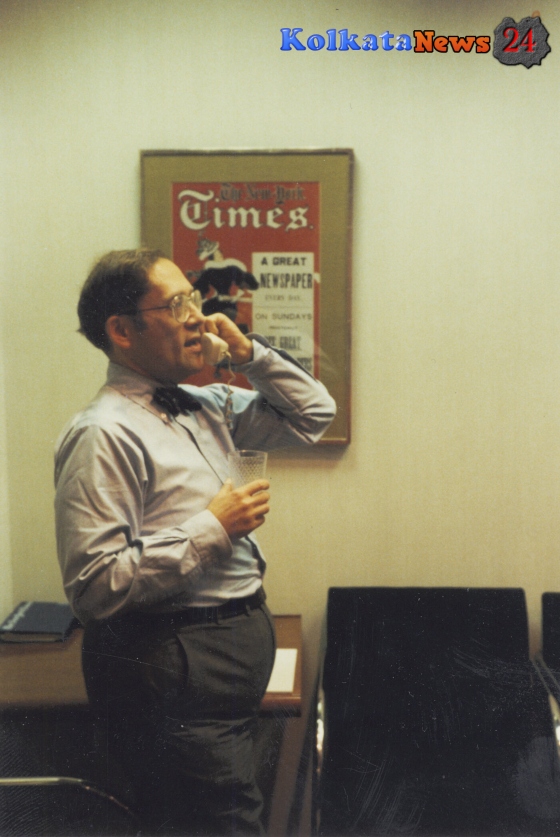 Who is Allan M. Siegal?

Allan M. Siegal was an American newspaper editor and journalist. He worked at The New York Times for 45 years. He was named the Times’ first standards editor in 1987, and where he oversaw its style guide and ethical practices.